This selection of photography works by Paulo Nozolino and José Manuel Rodrigues represents the lyrical narrative of modern Portuguese photography. The exhibition features 39 black&white and color photographs from the collection of the Portuguese Center of Photography, along with texts by the outstanding Portuguese poet Al Berto. Paulo Nozolino (Lisbon, 1955) is one of the central figures of contemporary photography. His dark symbolist universe confronts us with the solitude of the metropolis, and the isolation and destruction of modern society. Sharp contrasts, glowing lights and black colors express his personal visual diary. His journey begins in the 70’s in London where he moved to attended the London College Of Printing after having studied Painting in Lisbon. As a young photographer, he started travelling all around the world. While he was already living and working in Paris, his particular fascination for the culture of the Arab world took him to countries like Mauritania, Egypt, Syria, Jordan, Lebanon and Yemen. After the fall of The Berlin Wall he also travelled extensively throughout Europe. Books like Penumbra and Solo are good examples of his political concerns with a changing society. He returned to Portugal in 2002, after an anthological exhibition – Nada – at the Maison Européenne de la Photographie in Paris. In 2005, Museu de Serralves, in Porto, invited him to a new anthological exhibition – Far Cry. He currently lives and works in Lisbon. He has received awards such as the Grand Prix Images Vevey in Switzerland, the Oscar Banarck Prize, the Deutscher Fotobuchpreis, the National Grand Prix of Photography in Portugal (2006) and the Portuguese Society of Authors Award (2013).

Expressive symbolism is the focus of José Manuel Rodrigues‘s art. He captures the contrats between time and the timeless element through lyrical topics such as the changing rural landscape, the nature of beauty or the correlation between what is visible and invisible. José Manuel Rodrigues (Lisbon, 1951) is not just a photographer, but also a visual artist, who spent a significant part of his life in Holland. He studied photography in The Hague, Apeldoorn and Hilversum. He was co-founder of the artistic association Perspektief and also member of the Association of Art Photographers and of the Amsterdam Arts Council. In 1999 he was distinguished with the prestigious Pessoa Award for the importance of his artistic work and his contribution to the arts in Portugal. Beside numerous domestic and international exhibitions, in by the lyrical work of Miguel Torga he published a photographic album about Portugal (1996). His work is represented in various private and state collections, both in Portugal and abroad. Rodrigues has also dedicated himself to teaching Photography in schools and institutions of cities like Rotterdam, Porto, Lisbon and Caldas da Rainha. He currently lectures at the Department of Visual Arts of the University of Évora, in Portugal, where he also lives.

The exhibition is held with the cooperation of Instituto Camões Budapest and the Portuguese Center of Photography. Curator: Szilvia Mucsy

The purpose of Camões Institute is the promotion of Portuguese language, culture, history and literature, in close cooperation with local institutions and cultural agents. In 2018, Camões Institute celebrates the 20th anniversary of its presence in Budapest. 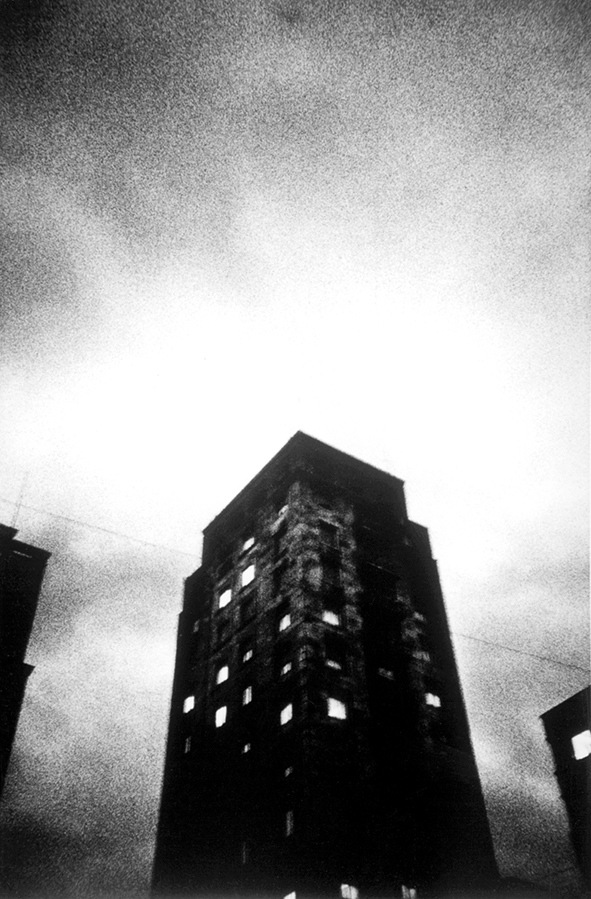 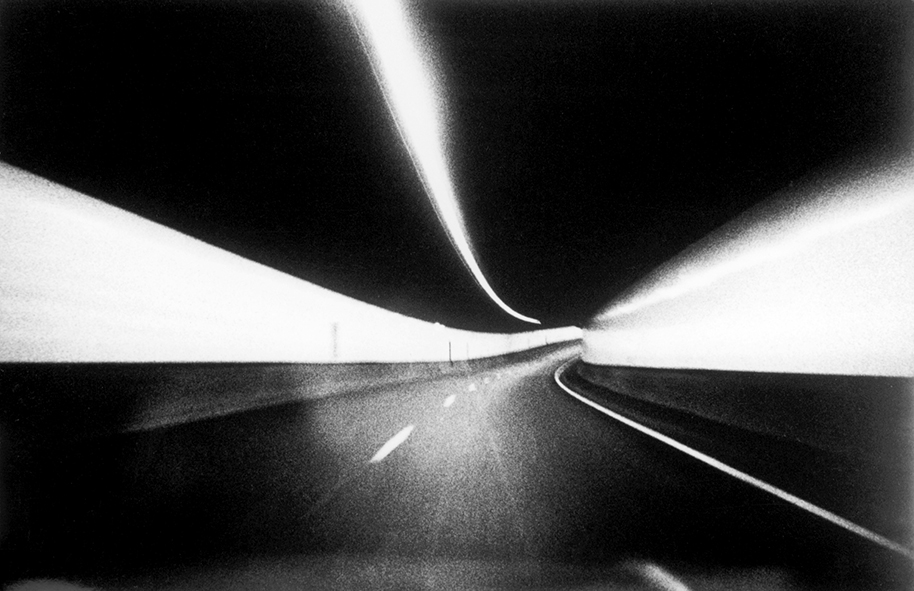 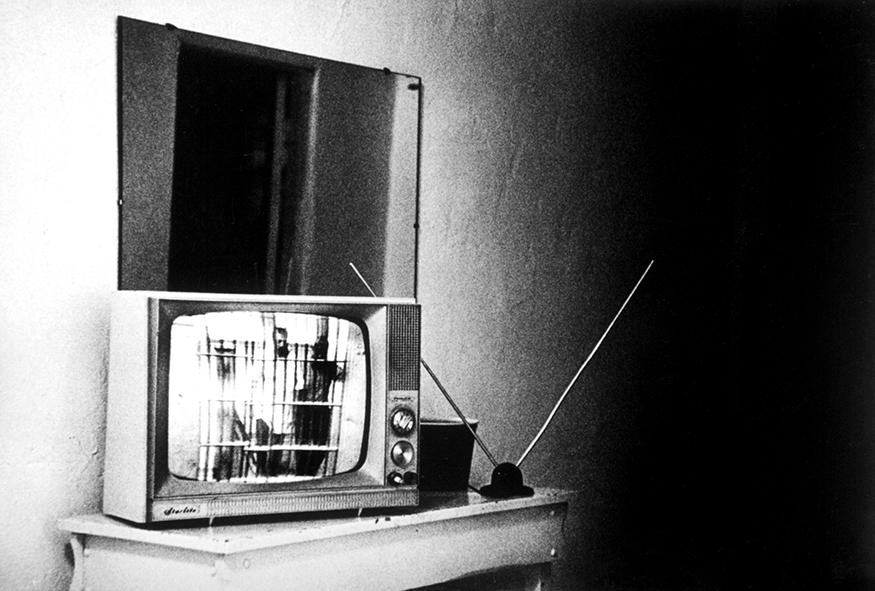 The biggest photography event in Hungary, BUDAPEST PHOTO FESTIVAL opens its’ fourth year with an unique exhibition on the border of Fine Art and Photography, imagination and reality. As every year, the Festival guides the audience to a new sequence of visuality with its’ opening exhibition on 28th of February 2020. at MŰCSARNOK. The Automaton is […]